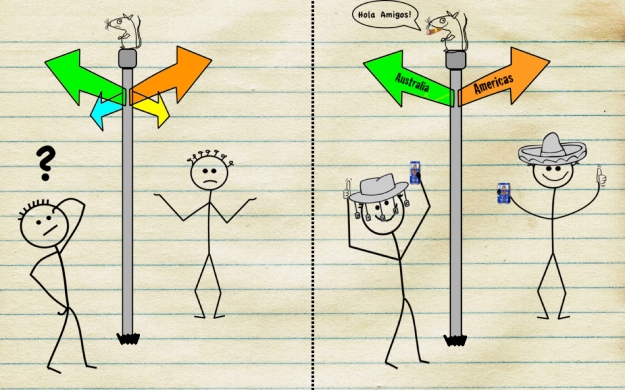 We didn’t just celebrate our birthdays in May, but also 4 years of retirement and being permanent tourists. Settling down is not yet a consideration: We have no idea where we’d want to live long term plus we still get really excited about planning and moving on. It is definitely time to start considering other destinations besides South-East Asia though.

Having just spent the last 3 months since Thailand on Bali and The Perhentian Islands in Malaysia, we’re now back in Vietnam. Getting into the country is so much easier due to the introduction of a 30 day e-visa. Not only is it efficient and fast but It also saves us a full double page in our passports!

First stop was Hue for a week: 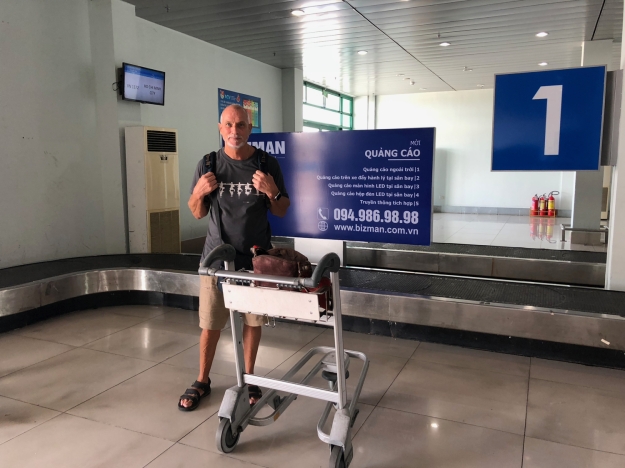 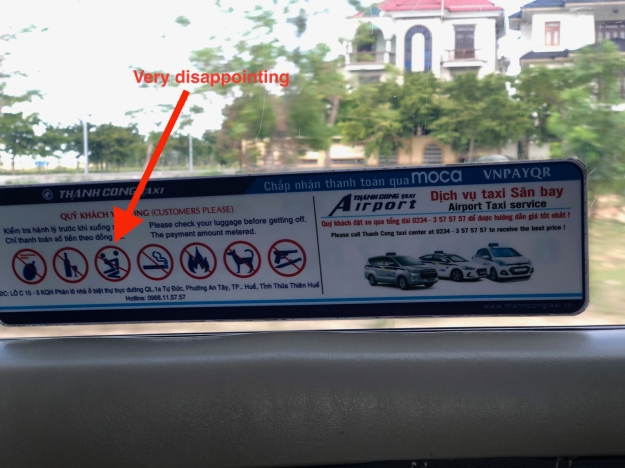 Taxi on the way into Hue 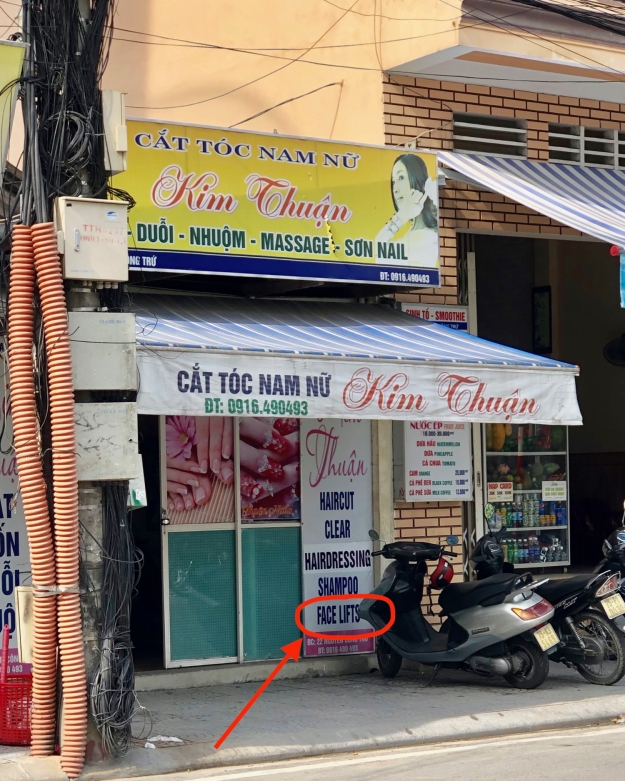 And then on to Hoi An – A favourite place: The weather here is a sweltering 37℃ but it doesn’t hold us back from eating the delicious spicy food or admiring the sights.

Unbeknownst to a lot of tourists, motorbikes are not allowed in the centre after 15:00 hrs. This is a couple of mopeds being towed away ……. by a bicycle! 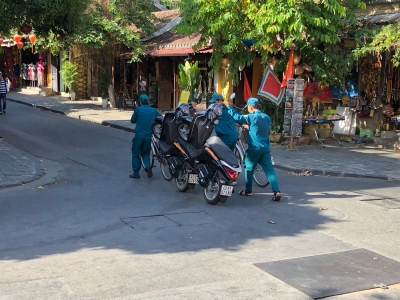 We make a point of leaving the town centre by early afternoon because that’s when the tourist buses start pouring in from Da Nang and the place becomes unbearably crowded with huge groups totally blocking all roads and bridges. The peace and charm of Hoi An suddenly disappear.

The sun rises at 5:15 so I’m out for my run by 6:00 before it gets too hot  (run may be a bit of an exaggeration, more like a decrepit jog!). I thought running in Hoi An was hot, but then we got to Da Nang.  We’re only here for 4 days but every day the mornings got progressively hotter and that last run nearly finished me off! 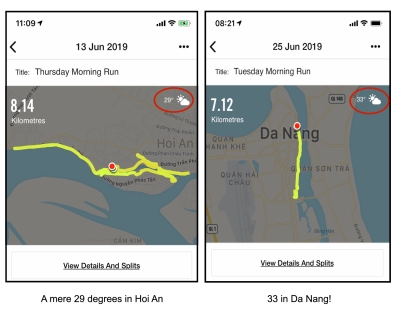 We’ve been going back and forth for ages now considering future plans – Making up our minds one day and then changing them the next. Central America and surroundings has been on our minds for a long time but because of the distance we just couldn’t make the definitive decision, wondering if it was just a matter of “the grass is greener”.

Before we went to the Perhentian Islands we were positive that we were going to stay in Asia and Australia as there’s still so much we haven’t seen here. Then we met someone who had just spent a couple of years in Costa Rica and Panama. Listening to her we were surprised at how excited we both got and within the next couple of days a whole new plan was formed!

We’re flying to Darwin tomorrow. We looked at our travels around Australia and there’s an awful lot (like 85% of the country 😁) we didn’t get to see:

So we’re planning to spend time travelling down to Alice Springs and Uluru then driving to Perth. No big camper this time – We’re going to buy a second-hand car and stay in B&Bs, hotels and cabins: A totally different experience to our last trip here. Of course Dave has very definite ideas on what the car should be and is dreaming of some 8 cylinder monster …………. 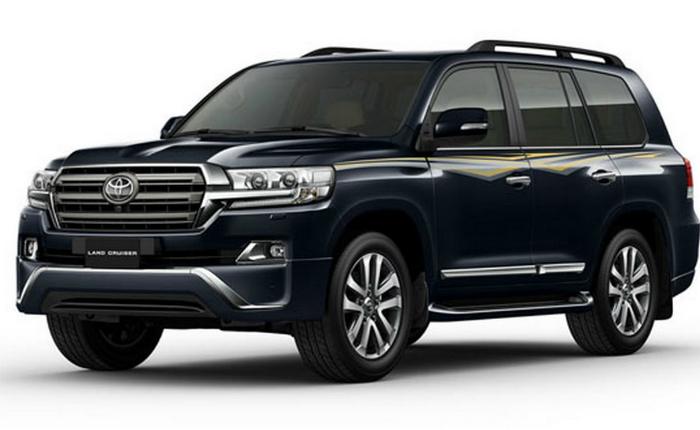 Imagine similar but a lot older, more battered and not quite as sleek looking

We’ll be taking our time and travelling slowly so we’re thinking this could take about half a year. Then, depending on how much we’re enjoying ourselves, we’ll spend another 6 months exploring South Australia and probably even revisit Tasmania.

Whatever happens, either at the end of this year or next year at some point we’ll be heading off in the direction of Central/South America and surroundings. No indecision this time round. We’re that serious we’ve even downloaded the Spanish courses and are having a lot of fun learning the lingo. As long as “Juan come manzanas”and “La Mujer bebe agua” ** we should get along famously.

Next post will be from Down Under however, our rodent travelling companion (Ratty Jr.) has gone native and joined the Socialist Party – He’ll have to be forcibly removed from Vietnam. 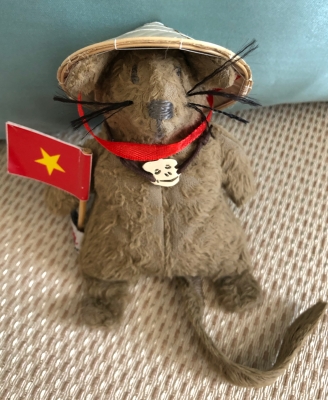 And a final video from Da Nang:

7 thoughts on “Things are Changing”